Alysha Umphress “A Girl with Standards” 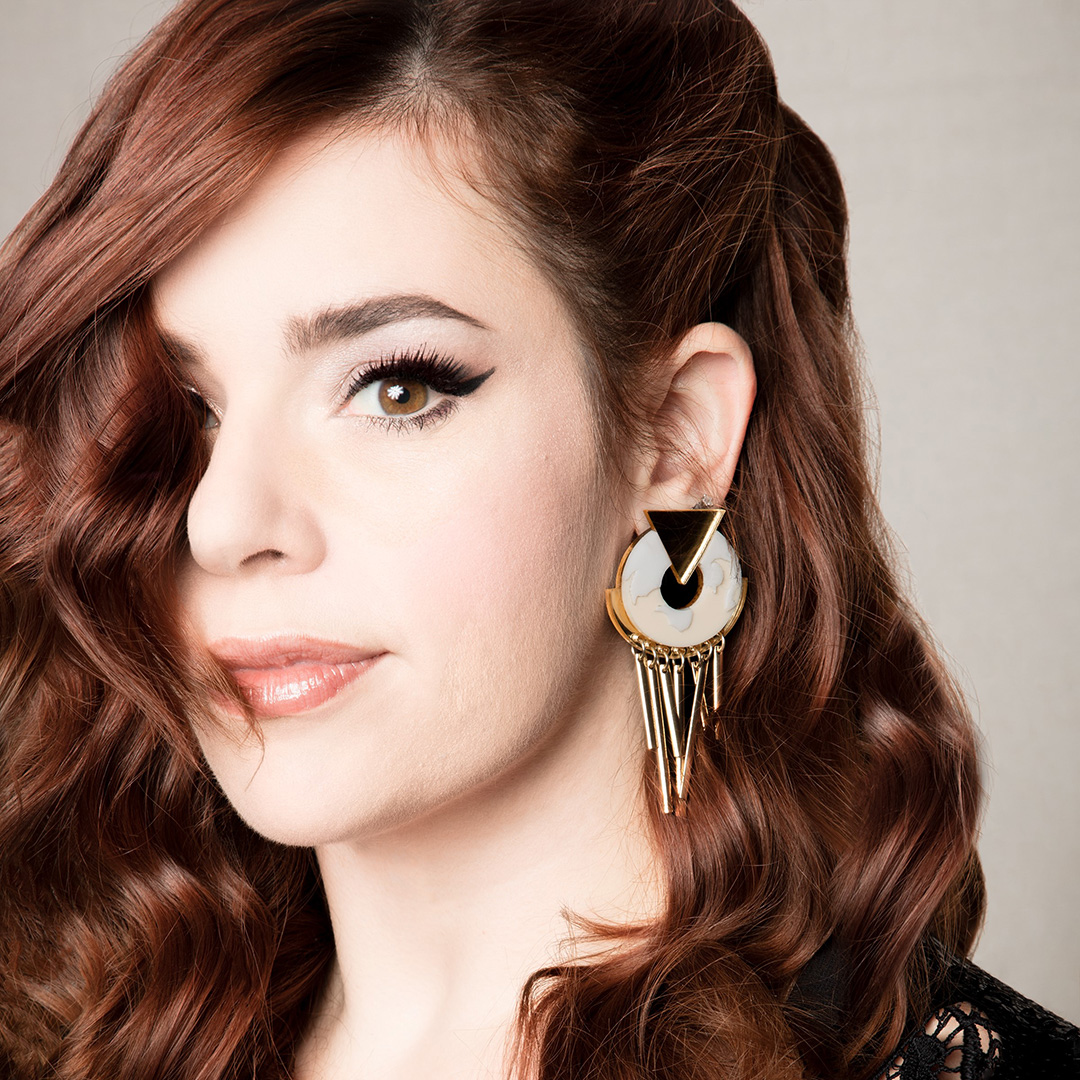 Alysha Umphress made a splash on Broadway as the man hungry cab driver, Hildy in the recent revival of On the Town. A San Francisco native and graduate of the Ruth Asawa School Of the Arts, Umphress made her Broadway debut in Green Day’s American Idiot and has also appeared on Broadway in On a Clear Day You Can See Forever with Harry Connick Jr. and Jessie Mueller, Priscilla Queen Of the Desert and Bring it On!. Most recently Alysha was seen in the New York revival of Smokey Joe’s Cafe.

She has sung with the San Francisco Symphony under the baton of Michael Tilson Thomas, with the Boston Pops (Keith Lockhart) and most recently played the role of Ruth Sherwood in Wonderful Town with the London Symphony Orchestra under the baton of Sir Simon Rattle, which was recorded on the LSO label and available on iTunes. Television credits include Law and Order SVU, Nurse Jackie, Royal Pains and most recently starred as Misty on the The Climb for Amazon.